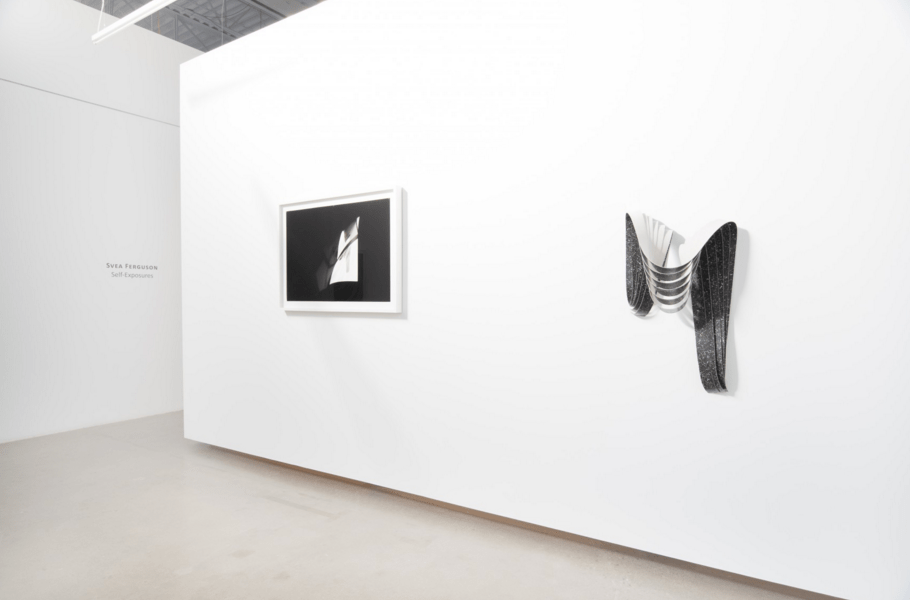 Ferguson plies and molds her chosen material, industrial flooring, testing its ability to contain and be contained by new forms. The curvature of Ferguson’s sculptures draw comparisons to contrappostos and figura serpentinatas, idealized Renaissance postures of strength and resistance. Like those strained bodies, Ferguson’s sculptures are caught between moments of unraveling and materializing; wound tightly, we half expect them to resist their compacted pressure and twirl undone. At the same time, these sculptures’ shell-like forms recall the fluid drapery that cloak these antiquated bodies. By comparison, Ferguson here trades in excavated marble for a superficial layer of densified synthetic stone. While her sculptures’ animism depends on their seeming gesticulation, it is also evidenced by the artist’s own gestures behind each of her form’s undulations. As such, our attention oscillates between spectral bodies and inorganic material, as well as the physical sites they both occupy. In particular, Ferguson’s industrial materials point to the domestic sphere. Normally apparent in suburban kitchens, the mass-produced flooring from which her sculptures are made is brought from underneath our very feet to eye-level, contorting into anthropomorphic shapes, and confronting us like subjects in their own right. 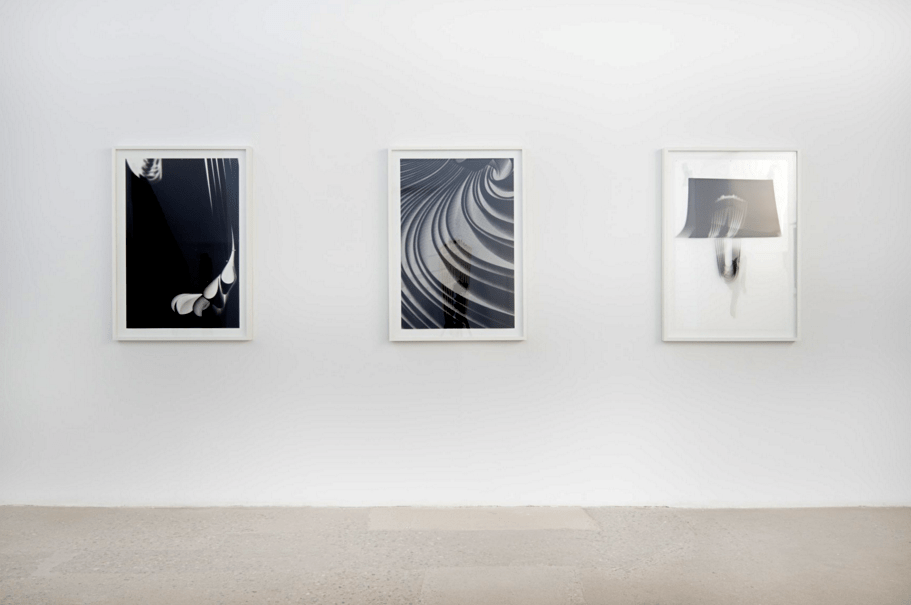 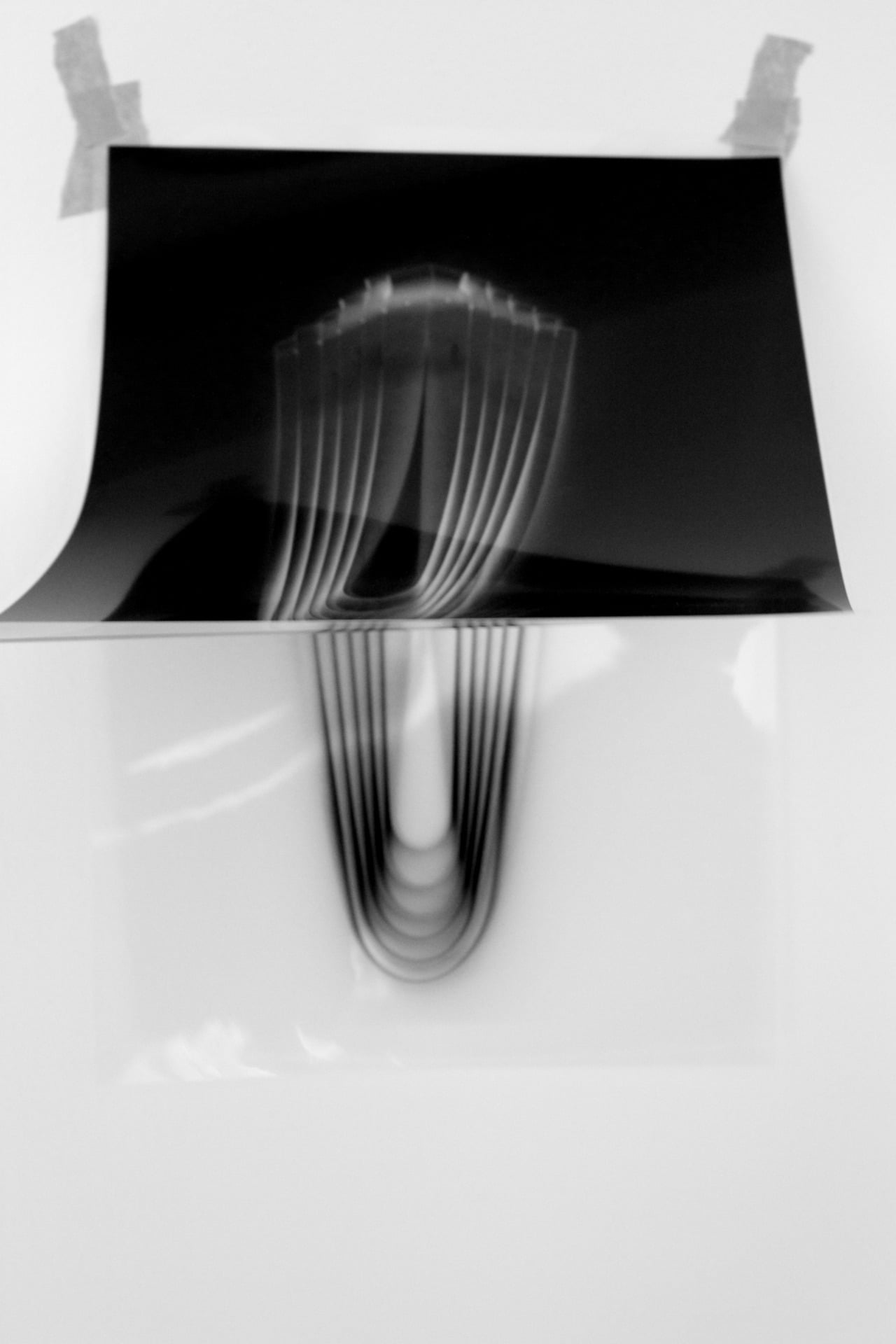 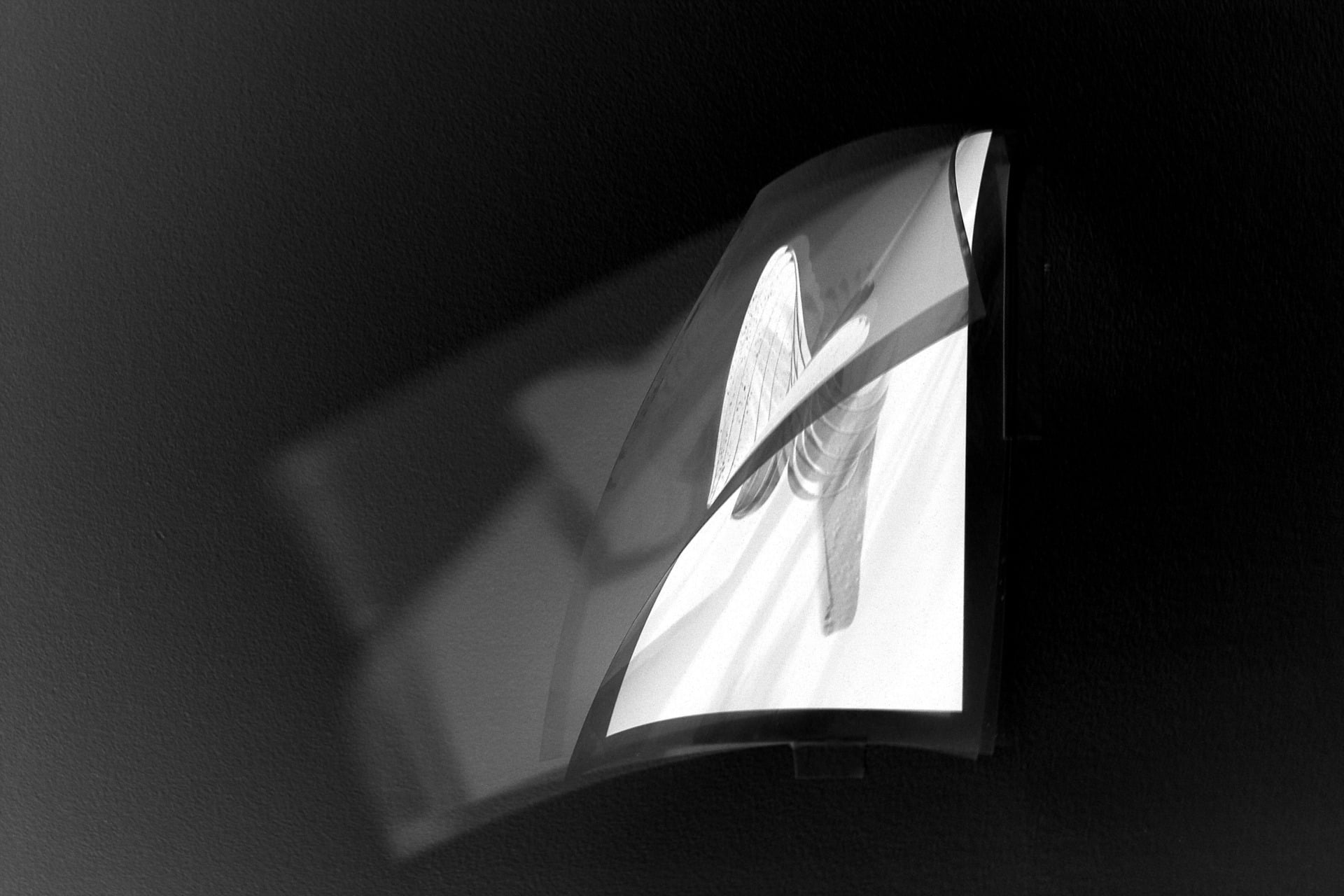 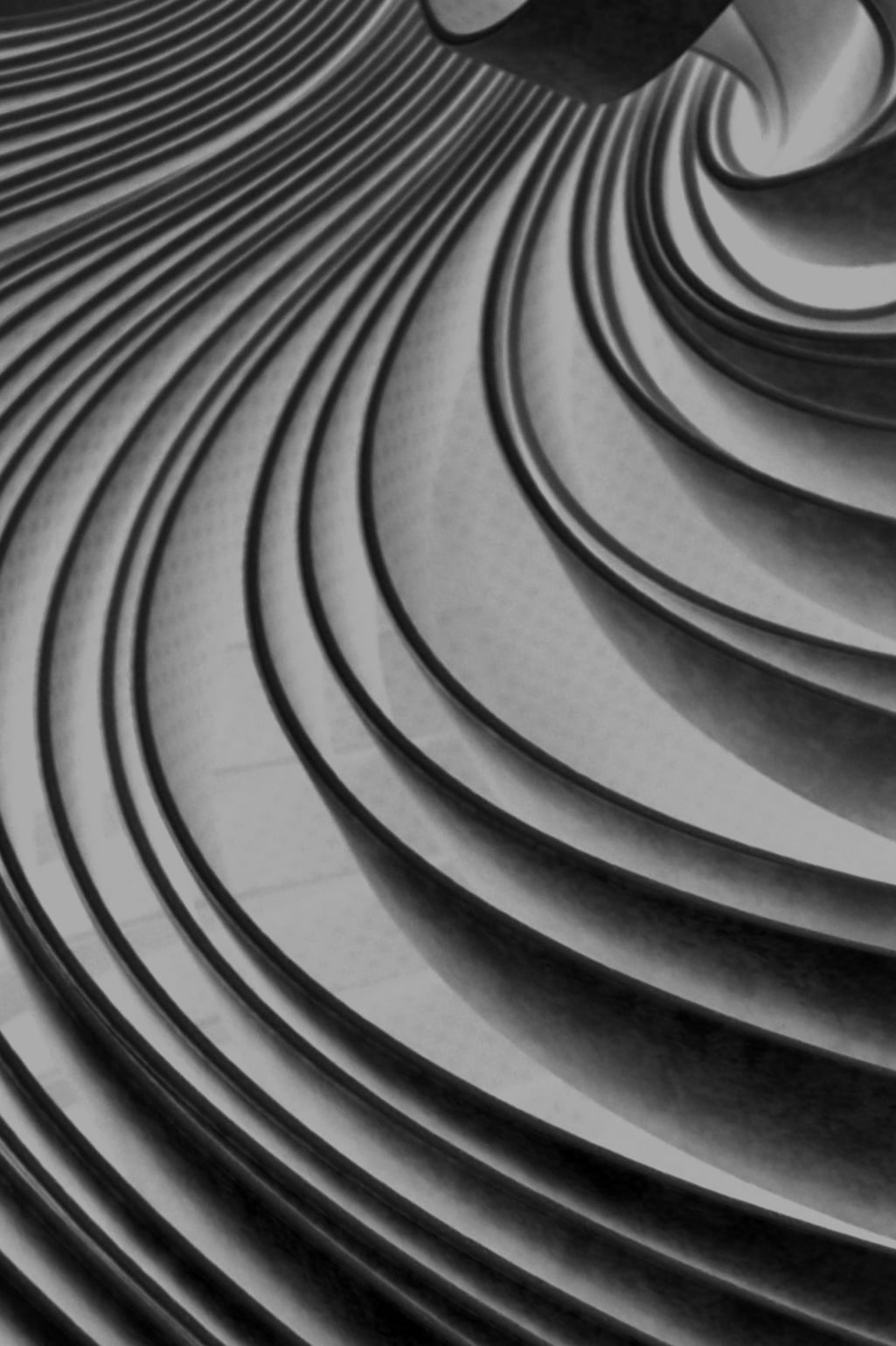 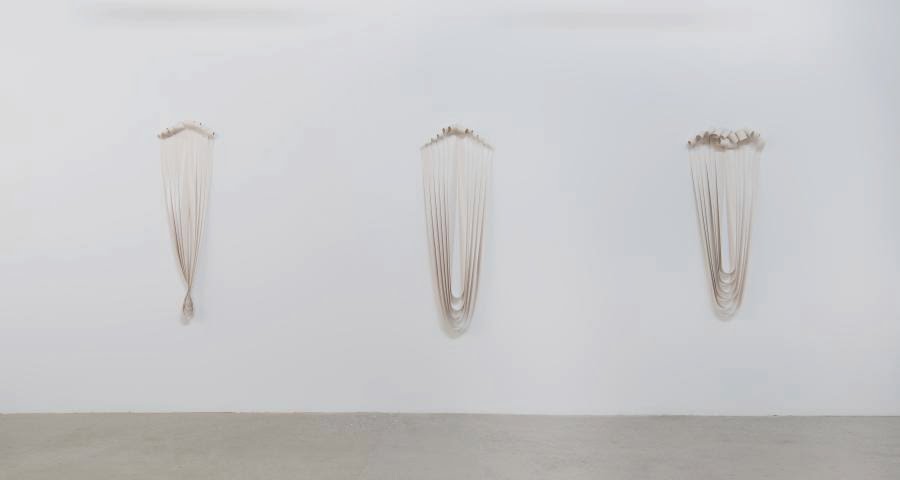 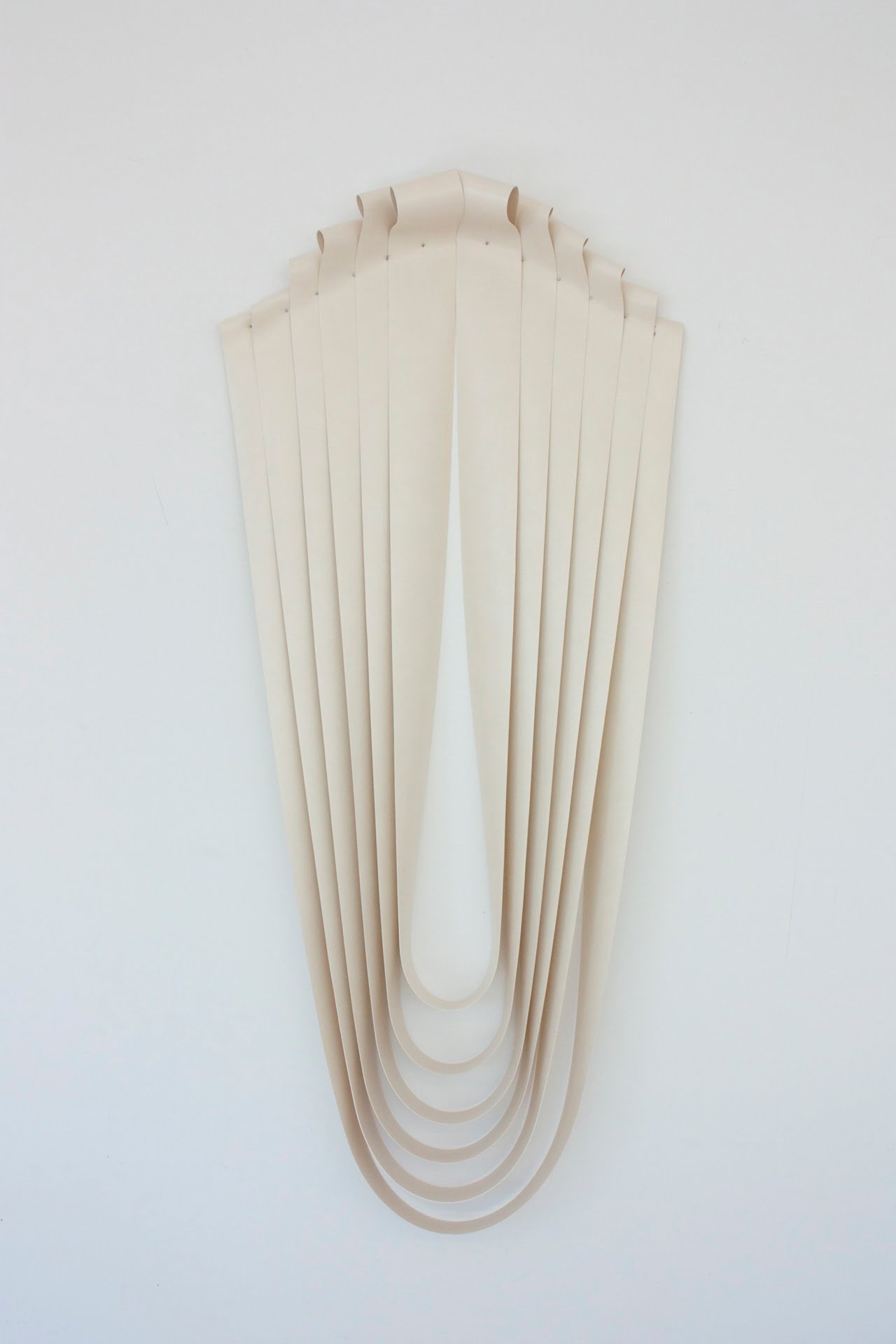 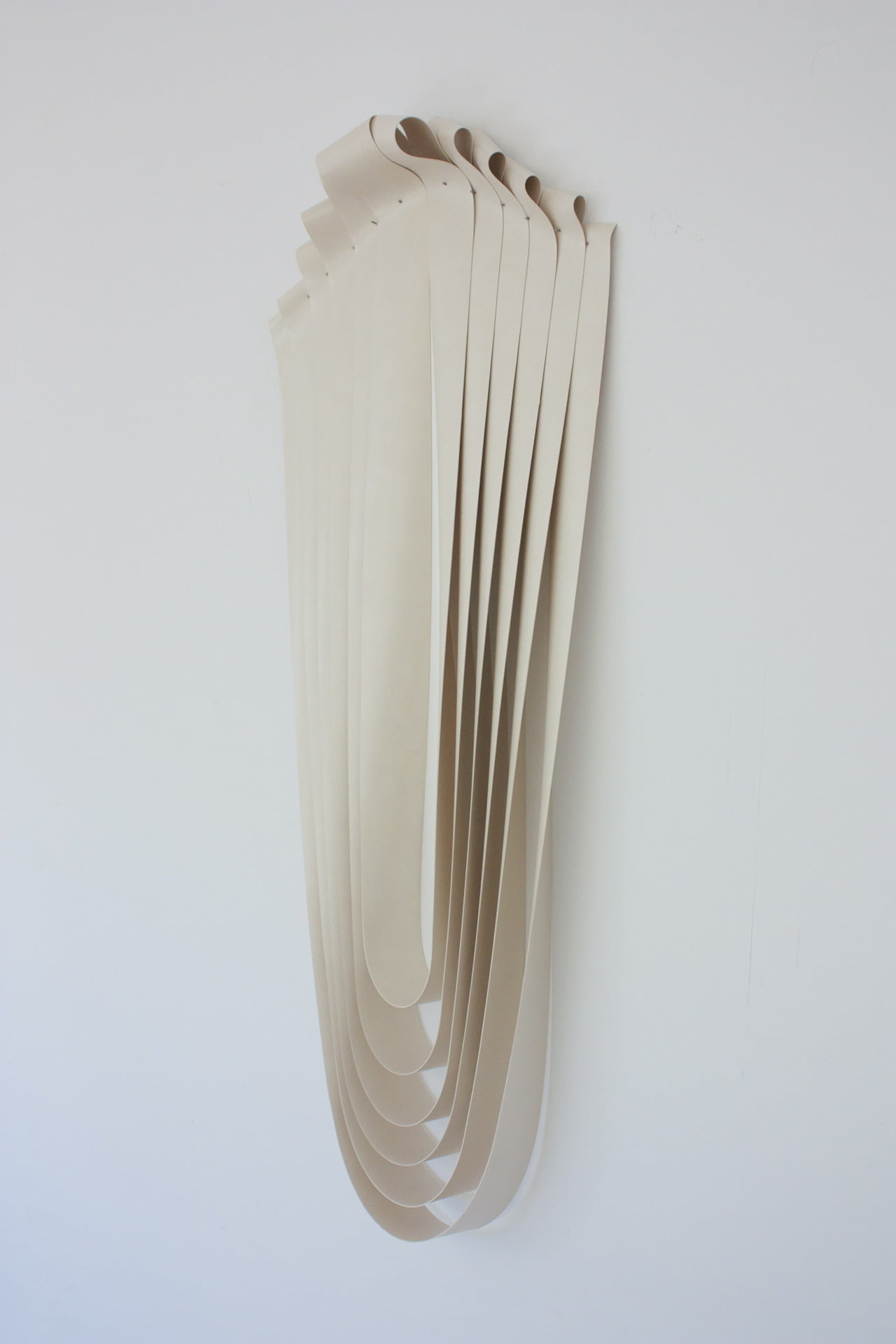 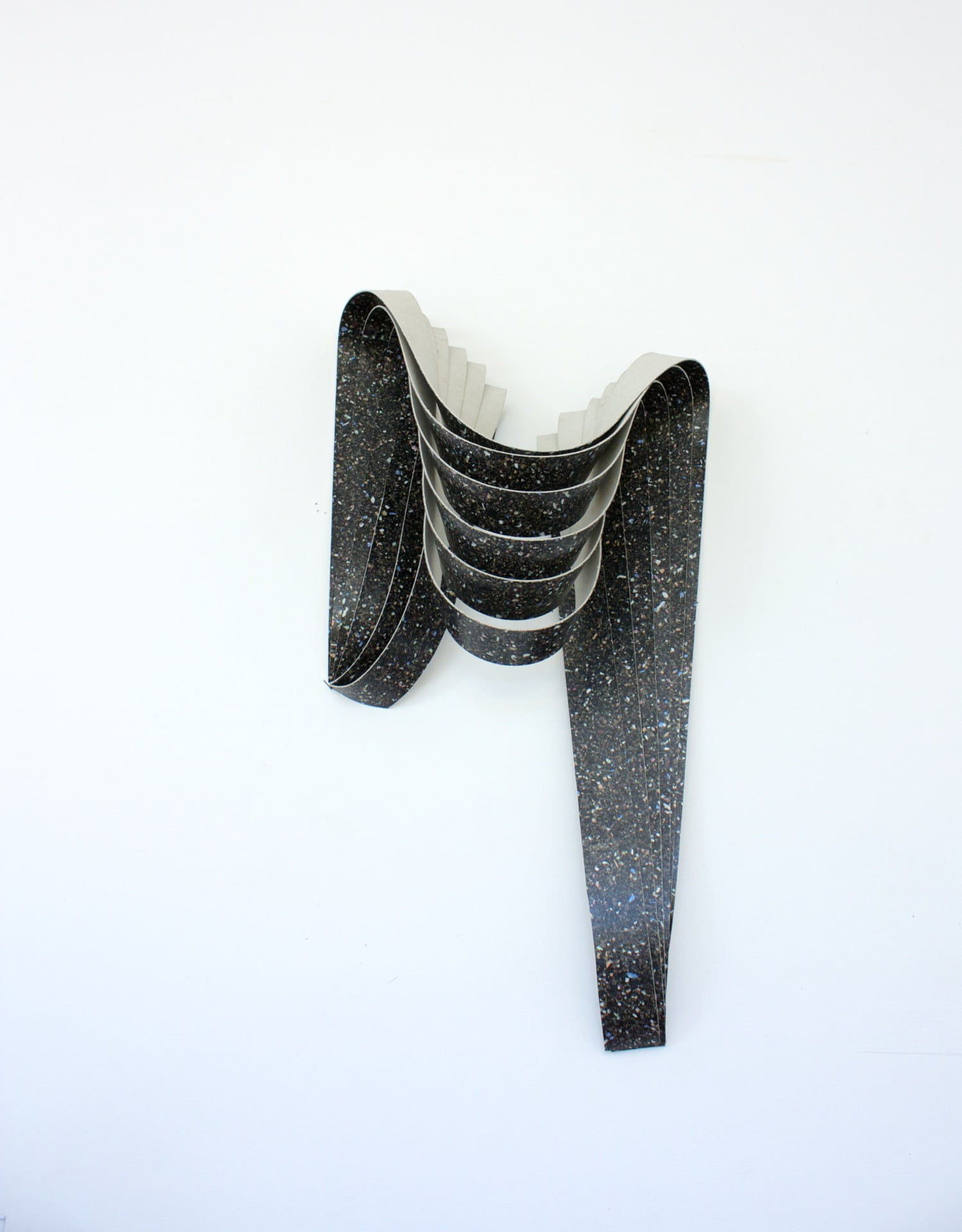 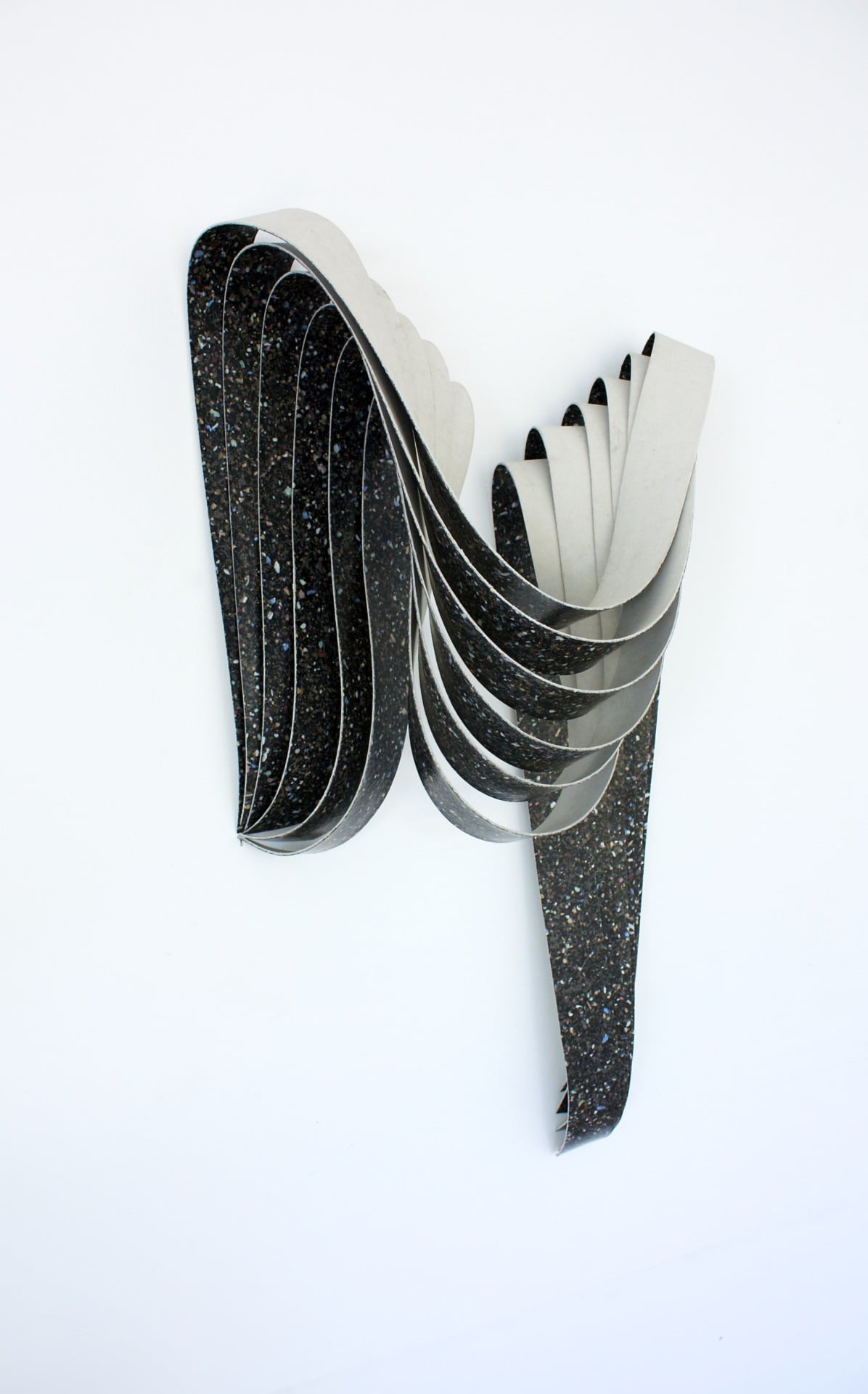 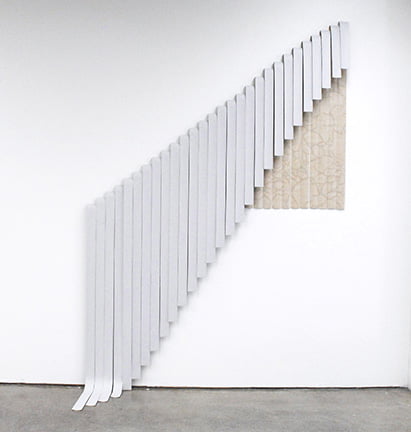 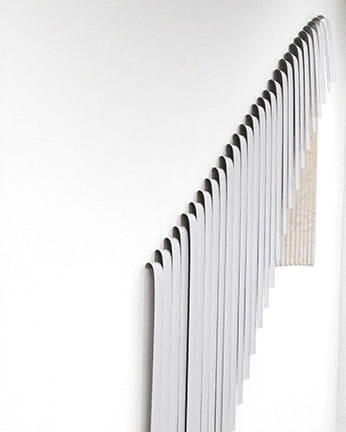